Rush to Danger: Medics in the Line of Fire

Wed Nov 13, 2019 - 7:00pm to 9:00pm
Historian Ted Barris once asked his father Alex Barris, "What did you do in the War?" What the WWII Army medic told his son is the thrust of Barris's latest literary journey.
Not only has Ted retraced his father's wartime experience, in his new book, but he has also drawn from his library of interviews and research of military medical personnel - stretcher bearers, medics, nurses, surgeons, orderlies, dentists, and ambulance drivers - to show stories of those who chose go to where wounded soldiers lay - to rush to danger!
Not a comprehensive history of military medicine, Rush to Danger offers a powerful anecdotal account of how the science of saving lives in battle evolved, where breakthroughs occurred, who proved to be the heroes in these roles, and how such acts of courage played out in individual lives and in military history as a whole. Barris's canvas encompasses not just WWII (in which his father served as medic), but goes as far back as the U.S. Civil War, the 1885 North West Resistance, through the Boer War, the Great War, both World Wars, Korea and the 21st century wars in Afghanistan and Iraq.
Not a soldier, but the soldier's storyteller, not a veteran, but recognized by vets as keeper of the flame, Ted Barris has published 18 non-fiction books, half of them wartime histories. For 40 years he has worked as a broadcaster on electronic media in Canada and the U.S. He taught journalism at Toronto's Centennial College for 18 years. His book The Great Escape: A Canadian Story won the 2014 Libris Award, as Best Non-Fiction Book in Canada. And his last book Dam Busters: Canadian Airmen in the Secret Raid Against Nazi Germany won the 2018 RCAF Association NORAD Trophy. 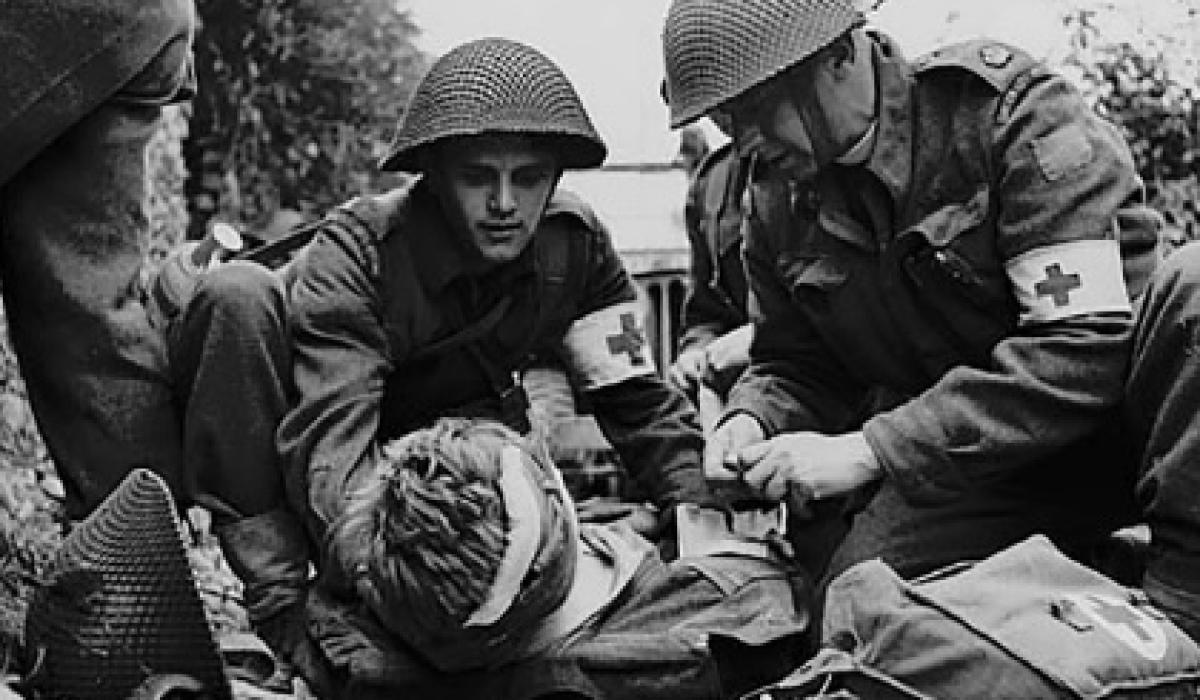 To book this experience, please fill in your details on our booking form below. We will contact you to confirm your booking, provide additional information, and make arrangements for payment.